MCKL is a Los Angeles-based type foundry and design studio, publishing original fonts and creating custom designs for clients. Founded in 2012, MCKL is run by Jeremy Mickel, its primary designer and operating officer. MCKL has collaborated with leading design firms, companies, and organizations around the world to provide custom typeface and logo design services.

If you have questions about our fonts, would like to inquire about a commission, or just want to say hello please feel free to get in touch. 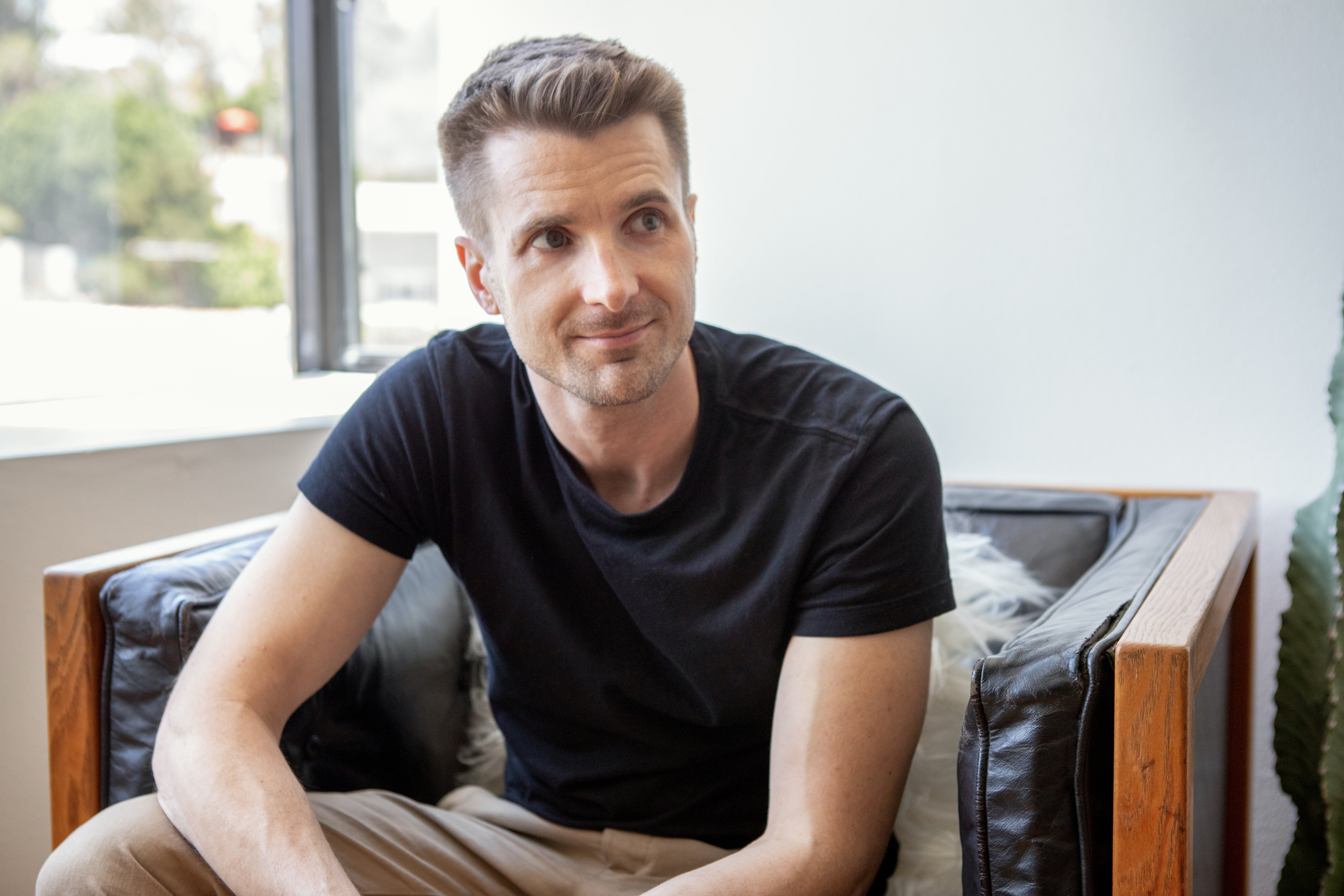 Jeremy Mickel grew up in Ohio and studied at Indiana University. He moved to New York in 2001, and worked in several NYC design studios while continuing his design education at SVA, where he took his first typeface design class with the legendary Ed Benguiat. He published his first typeface with Village in 2008, and launched MCKL as a full foundry in 2012.

His work has been honored by the Type Director’s Club and AIGA, and his typeface Router was included in “Graphic Design: Now In Production” at the Cooper Hewitt National Design Museum and Walker Art Center. He has taught at RISD and MCAD, and has given lectures and led design workshops around the country.

The twitter modules in Typeface Specimens generate unique settings every time you visit. We’ve done our best to prevent objectionable material, but some things may sneak through - so let us know if you see something weird.

In addition to the full-length tweets in the specimens, we’ve used Kenneth Ormandy's version of Word-O-Mat for single-word settings, and Craig Eliason Daily Pangram collection for typeface style overviews.